​Conservation has always been an important part of our activities. Over the years we have been involved in many projects including assisting in sea wall repairs, clearing of overgrown ponds, gull control and working with other conservation bodies.

We are breeding and releasing mallard at a key location as well as continued work rearing and releasing English partridge that are looked after by various members on different sites and therefore cover a large area of release.

The conservation side is also responsible for the building and maintenance of bridges on saltings to give access to the best shooting areas without the danger of crossing water filled creeks.
Our Duck Tube Project is an American inspired solution to enable wild duck to nest and breed in an elevated position away from predators. This method has become increasing popular in the UK too.
Our conservation team have built and deployed multiple duck tubes in areas surrounding our marshes and beyond to allow the residential wild duck population to thrive.

August 2017
After a successful work party on the 19th August, duck tubes in two locations were renewed with old or broken eggs removed and the tubes re-stuffed and secured back into position. 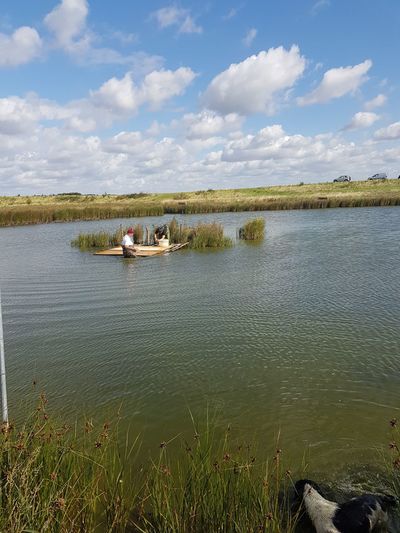 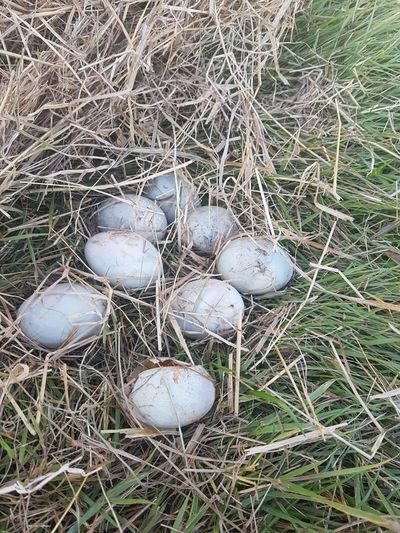 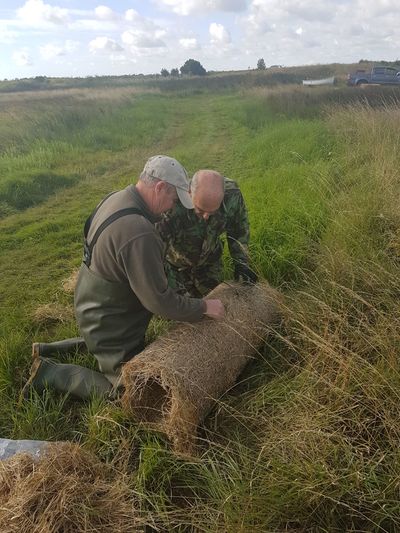 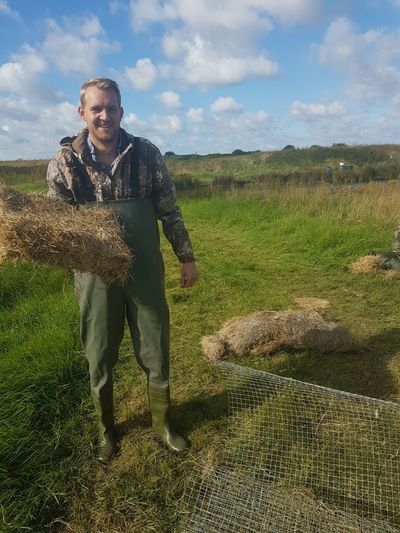 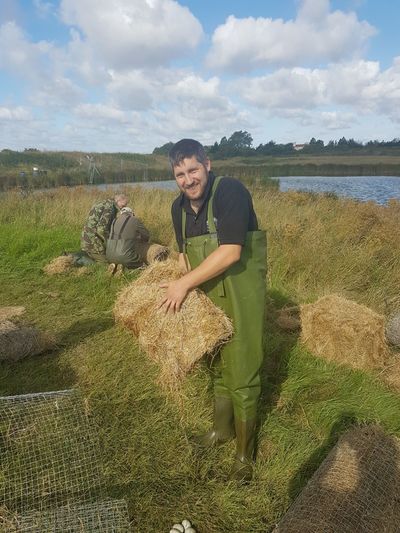 previous updates...
April 2017
We are please to say that at the Peldon Hall site around 90% of the duck tubes are in use and confirmed as holding clutches of eggs. In one tube alone there were a staggering 18 eggs counted!
Work has been ongoing in maintaining the tubes and the insulation. Our special thanks go out to our conservation team of John and Rob for their continued work. 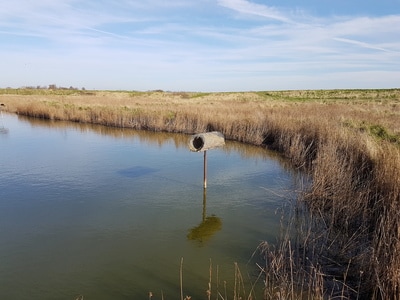 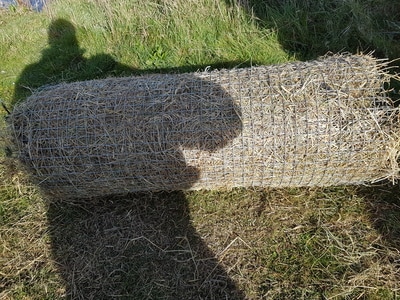 January 2016
The remaining 4 duck tubes installed at Peldon Hall. Hopefully we could start to see some use in the coming months of the units planted last year. 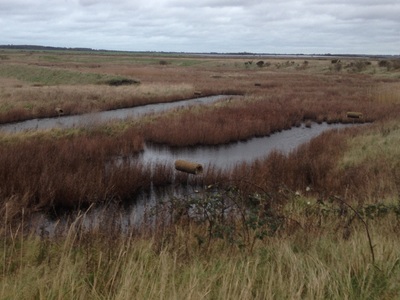 March 2015
Quick check up at Peldon Hall. We have also installed 3 more at Brickhouse Farm with 2 more to follow. We currently have 4 more tubes with a home as yet to be decided. 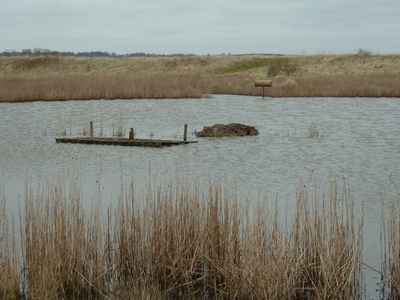 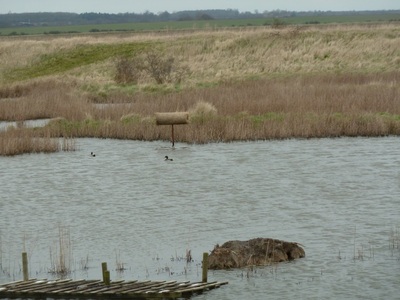 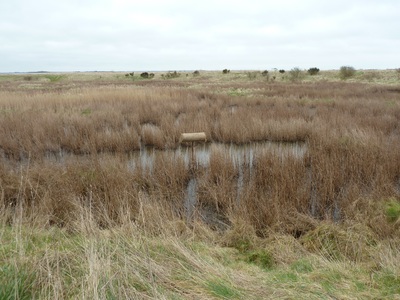 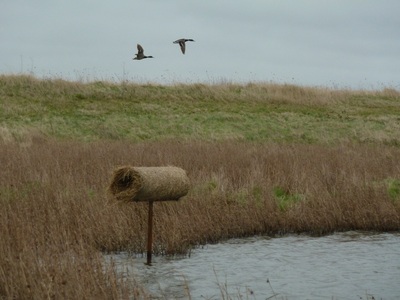 February 2015
The installation of 4 duck tubes begins at Peldon Hall. 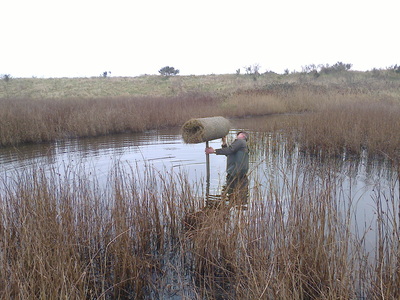 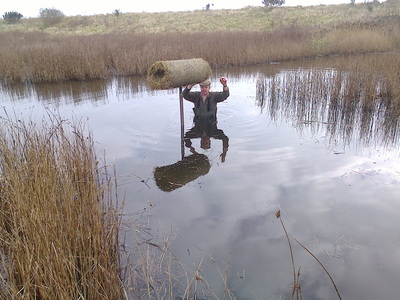 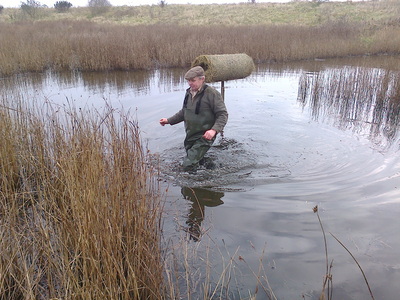 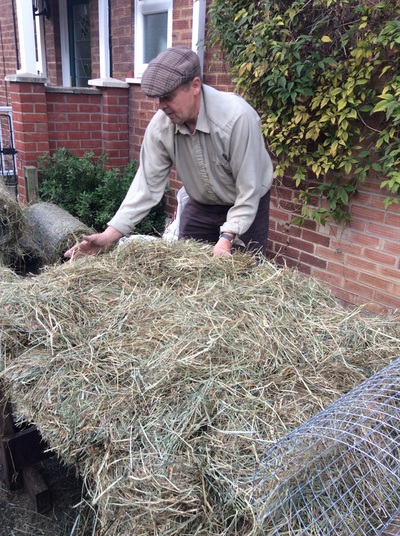 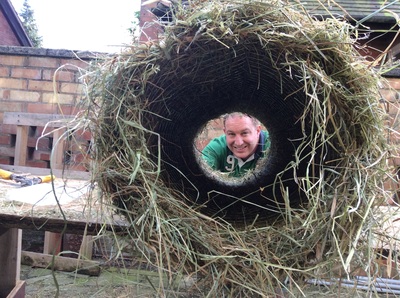 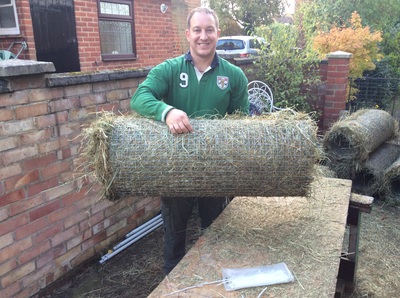 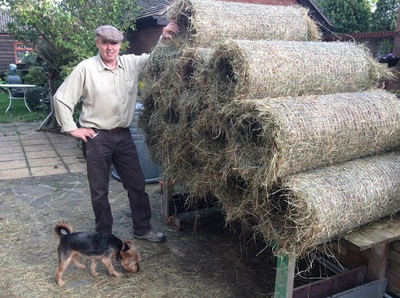